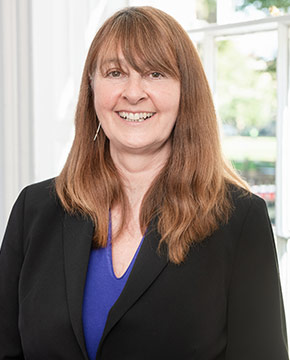 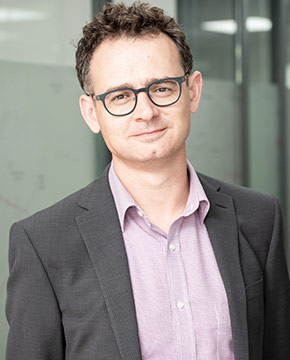 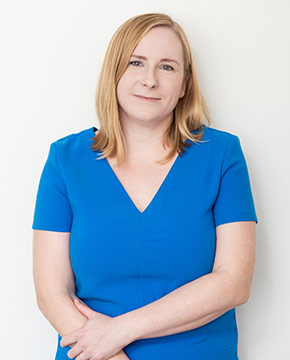 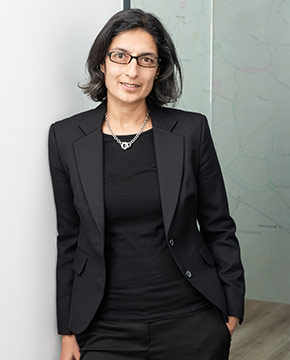 Barcan+Kirby is one of the largest medium-sized law firms in Bristol with long-established reputation for providing legal advice to individuals and businesses across the city and South Gloucestershire. In addition, the medical negligence and personal injury departments act for clients on a national basis.

Formed in April 2015 via the merger of Barcan Woodward and Kirby Sheppard, the firm now employs over 170 people, and has strengthened and broadened its depth of services.

We pride ourselves on being friendly and approachable. We are passionate about providing you with legal solutions that are intelligent, efficient and clear.

Providing a high standard of client care is the cornerstone of our success. We understand that you don’t just want a legal expert; you also want someone who listens and understands what you’re trying to achieve.

Our firm’s core values drive our culture; we combine a fresh, modern approach with traditional values.

The Partners are advocates for flexible working and proud of the high percentage of women in senior or managerial positions in comparison to other law firms. This was reflected in Barcan+Kirby winning both the Business Award for Gender at the Bristol Diversity Awards 2019 and Legal award at the Bristol Life Awards 2019.

The clinical negligence and personal injury departments are recognised both regionally and nationally for the quality of their work and the support they give to claimants. The personal injury team has particular experience in dealing with catastrophic injury cases, including claims arising from brain, back and spinal injuries.

Other areas of expertise include:

Complex and substantial needs from a cycling accident

We represented a young man who was a victim of a cycling accident. The accident left him with a life-changing brain injury which has caused him numerous personal difficulties. His concentration, memory, personality and behaviour have all been affected.

Because of his injury, he has been unable hold down full time work and needs an extensive package of support to help him as he goes through life. Although he maintains many key life skills, he cannot apply them consistently and needs support with managing his finances and routine. There is a risk that in the future he will suffer from epilepsy which cannot be controlled by medication.

In order to provide for the young man’s complex and substantial needs, we issued a claim on his behalf against the driver. Despite opposition from his lawyers, we were able to get them to agree to an interim funding package which helped with the costs of extensive rehab, occupational therapy, speech therapy and support workers.

The three central points of dispute with the defendants were around whether our client still had the capability to earn any kind of living, what his care needs were and whether or not he would need a professional deputy to manage his affairs for him.

Our medical experts and the defendants took opposing views about his condition, thus making negotiations over a settlement much more difficult. The defendants suggested he would eventually be able to work full time, whereas we argued that the severity of his brain injury meant that he would at most be able to undertake part time work on a therapeutic basis.

Linked to the issue of employment was the question of how much help our client would need from a support worker – the defendants’ case was that he would need less support as time went by, but our position was that his situation could get worse as he grew older, leaving him with increased care needs.

We also contended that he would need professional support from a Court of Protection deputy to help him manage his money, and that this should be factored into his compensation.

The claim settled shortly before trial with a value in excess of £5,500,000, including interim payments. This compensation has helped him find the support he needed following the cycling accident, and we expect it will provide a secure future for him as well.

Our client was thrown from his motorcycle following a collision with a vehicle. At hospital he was found to have suffered a closed head injury, in addition to cervical spine injuries and soft tissue on his shoulders and hip.

Assessment of our client’s head injury found him to be having difficulties with flexibility, attention span, visual fluency and finding words. He suffered considerably with fatigue. He had lost the intellectual ‘edge’ he had prior to his accident and could no longer visualise solutions to problems.

Whilst full liability was not admitted on behalf of the defendant’s insurers for some time, primary liability was accepted early, and interim funding was agreed. This funding was to put in place a comprehensive rehabilitation and support package to maximise our client’s prospects of recovery and secure his financial position.

Our client’s recovery plateaued and it became clear that he could never return to his pre-accident employment as a partner in a commercial law firm.

The injuries he sustained also left him irrevocably changed; his ability to manage his day-to-day affairs, interact socially and partake in sports were all impaired. His personality and behaviour changed, and he suffered depression.

The calculations of our client’s losses for our client were particularly complex, in particular with regard to the future income he was likely to have received as a Partner in his law firm.

This case ultimately settled following a meeting of both parties and their legal representatives for a seven figure lump sum together with annual tax free periodical payments of a 6 figure sum over 10 years. At our client’s request these annual payments were linked to RPI and remain payable to our client’s estate should he die within that 10 year period.

This sum was considered sufficient to secure his financial future and enables him to deal with the effect of his brain injury, the consequences of which will be with him for the rest of his life.

Our client suffered a severe head and brain injury after falling through the floor onto concrete at her place of work.

As a result of her injury, our client lost her sense of smell, whilst her hearing and sense of taste were adversely impacted. She developed epilepsy and suffered from seizures, with one seizure resulting in the premature delivery of her baby.

Her short-term memory and concentration were also affected and she suffered from anxiety, panic attacks and a lack of confidence.

These injuries had a devastating effect on our client and her partner, both of whom were young and at a stage in their lives where they were planning their future. Our client attempted to return to work but her symptoms prevented her from maintaining employment.

In the course of her claim, our client was allocated a case manager and two support workers to help in her treatment and rehabilitation. This ensured that her partner could remain in employment and continue in his role as partner and father, rather than as her carer.

A private neuropsychiatrist and neuropsychologist provided medical, psychological and strategic support in managing our client’s symptoms. Nannies were employed to help care for her children and her family were given support to deal with the impact of her accident.

A seven-figure sum was awarded in damages – this was to compensate our client for her pain and suffering and covered the financial losses and expenses she had incurred as a result as her injuries, as well as those she was likely to incur in the future.

A mother was admitted to hospital for an induction of labour at 38 weeks and delivered her baby by trial of forceps. The baby (the Claimant and our client) was transferred to the neonatal intensive care unit (NICU) and found to have a systolic murmur. She was discharged when the ECG was normal.

The mother was told to attend hospital a couple of weeks later when the baby became unwell; she was pale, cold and her head was moving in an unusual manner. She was discharged and told to attend her GP if she got worse. A few days later, they were told to attend a different hospital when she became worse, and was transferred to the psychiatric intensive care unit (PICU) at the original hospital when a bed was available.

No advice was given to monitor and keep the blood pressure above 40mmHg in the meantime. The Claimant began having fits and a CT scan showed diffuse change throughout both cerebral hemispheres and it was thought that the brain damage was due to hypoxic ischaemia. The Claimant was reviewed by a Paediatrician two months later and was diagnosed as having cerebral palsy, developmental delay, cortical blindness and seizures. She requires 24 hour care.

Legal aid was obtained and instructions were sent to a GP, Neuro-radiologist, and Paediatric and Neonatal Intensivist. Breach of duty was confirmed as well as no findings of pre-hospital hypoxic-ischaemic brain injury. Further reports were obtained in the fields of Obstetrics, Radiology, and Paediatrics, and a letter of claim was sent and liability was admitted in full.

Additional reports were obtained from a care expert, speech and language therapist, Assistive Technology expert, physio expert and accommodation expert which set out details of treatment and assistance for the Claimant. An Education Psychologist also confirmed that she would never have capacity. Due to limitation, the claim was issued, served and judgment was entered for damages to be assessed.

A round table meeting took place and settlement was provisionally agreed. Settlement was approved at an approval hearing. The Claimant received £3.5million and periodical payments of £265,000 until 2023 and £311,000 thereafter for life.

At Barcan+Kirby we pride ourselves on being friendly and approachable. We’re passionate about providing you with intelligent and clear legal solutions.

Providing a high standard of client care is the cornerstone of our success; we understand that you don’t just want a legal expert but someone who listens and understands.

Get no obligation, free help and advice from Barcan+Kirby 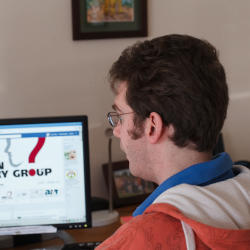 Returning to work after brain injury – what can you expect?

Brain Injury Group @braininjurygrp
1 hour ago
Study on Concussion in Sport - can you help? Study on the impact that sport-related concussion can have on our mood, the way our brains work and our overall quality of life.
If you are interested in helping email at walkerd @edgehill.ac.uk
View on Twitter
3
2

Brain Injury Group @braininjurygrp
6 days ago
I have made a claim for compensation; will the defendant pay all of my costs? PIC provide the answers!
https://t.co/3j5SoUDPMt @PIC_Legal
View on Twitter
0
0