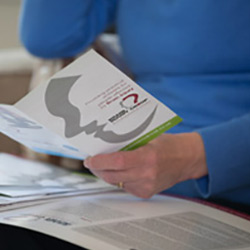 Brain injuries are commonly categorised as ‘traumatic’ or ‘acquired’

A traumatic brain injury (TBI) is the result of a blow to the head which might be caused by anything from a simple trip to a collision on the sports field to a major road accident or assault. A TBI is further classified as mild, moderate or severe. Find out more in our assessing brain injuries section.

There are many different types and severities of brain injury:

An acquired brain injury (ABI) is an injury that occurred at or since birth. Whilst that does include TBIs, it is more commonly used to refer to injuries due to, for example, an infection, tumour, stroke or even a medical accident. 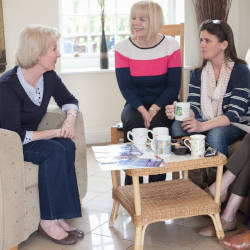 Brain Injury Group @braininjurygrp
22 hours ago
If you have a legal question following brain injury, our membership features many of the best brain injury law firms in England and Wales, ensuring we are able to connect you to a local specialist. Meet our members for London. https://t.co/Bi3G8DtFgr https://t.co/ji9t5ky1Xx
View on Twitter
0
2

Brain Injury Group @braininjurygrp
2 days ago
Our membership features many of the best brain injury claims firms in England and Wales, ensuring we are able to connect people with a legal enquiry following brain injury to a local specialist. Meet our members for Yorkshire and the North East. https://t.co/Bi3G8DtFgr https://t.co/JTXsqBVElS
View on Twitter
0
0